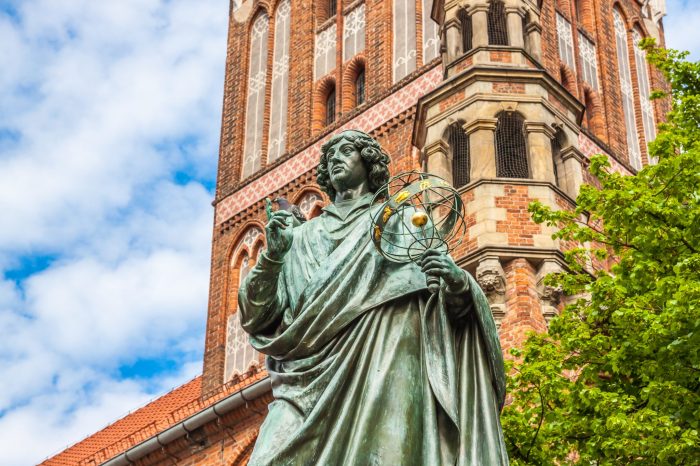 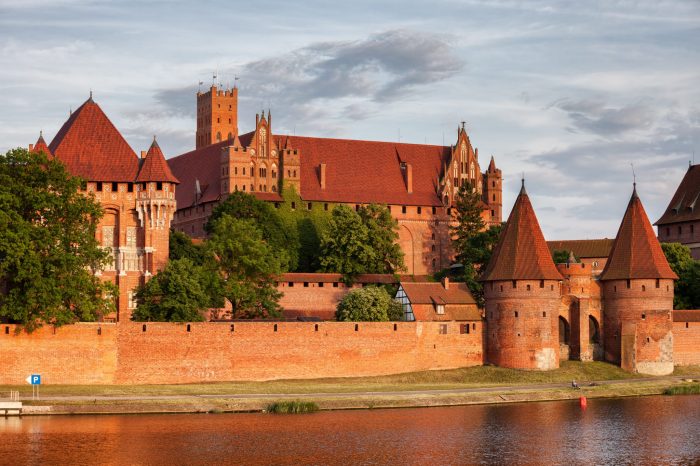 Gdańsk is considered one of the most beautiful and historic Baltic cities.

Gdańsk is considered one of the most beautiful and historic Baltic cities. Located by the sea, it carries the nostalgia and romanticism of distant navigation. He played an important role in the history of 20th-century Europe – in 1939 he became one of the centers of the beginning of World War II, and in 1980 the Solidarity labour movement was born here. With President Lech Wałęsa, Solidarity became a symbol of the struggle for freedom, contributing to the collapse of the communist regime in Eastern Europe. Strolling around the restored cobbled market and visiting the places where the key events for the modern world took place, we  follow the authentic traces of history. 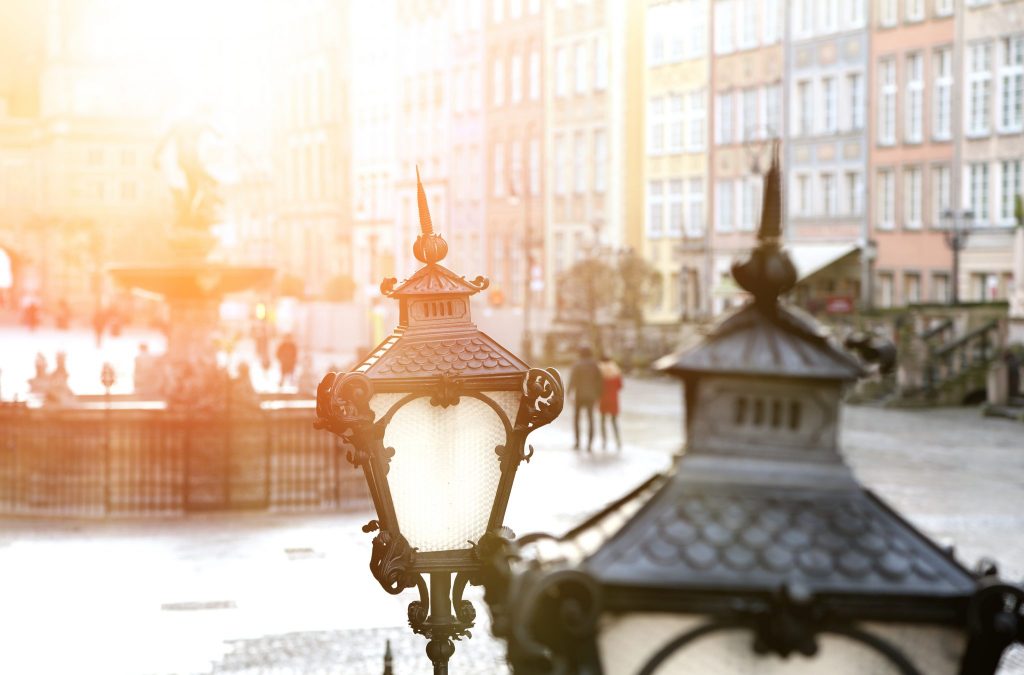 Over 1000 years of the city’s history made visiting Gdansk an extraordinary journey in time.

The historic center impresses with its cobbled streets and tenement houses with charming cloisters. You can spent hours watching the precise decoration of gates or facades, giving yourself time to gradually enter the atmosphere of the city – slow, unhurried, fresh as the sea breeze that you can feel in your lungs with every breath.

When visiting Gdańsk, it is worth starting by visiting the Amber Museum and listening to fascinating stories about this jewel, called the „Baltic Sea”. The city has preserved magnificent medieval sacred buildings – during their visit you can learn more about the mysterious times of the Middle Ages, when religiousness determined the daily lives of people. One of the main points on the city map – the Green Gate – is a great example of Dutch Mannerism – an architectural style that influenced the characteristic appearance of modern Gdansk. Created with the intention of accepting Polish kings, today it houses the Department of the National Museum. Along the main thoroughfare of the city, a lot of monuments are concentrated, and the walk through the cobbled streets is an extraordinary encounter with history. 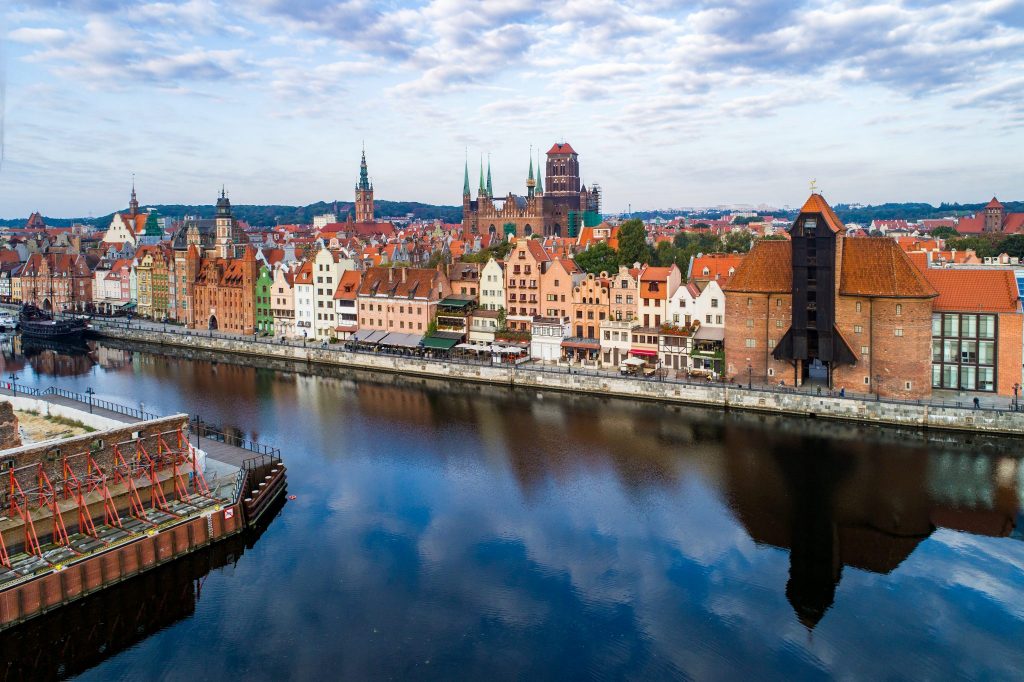 For centuries the life of the city has been concentrated in the monumental port, which can accept the largest ships sailing on the Baltic Sea. Looking at the huge iron constructions, you are fully aware of how great the power of the sea is and how many tons you need to subjugate it. Gdańsk, due to its participation in dramatic historical events, is not just a charming city from the postcard. The past has left a permanent mark on it, catalyzing the development of artistic initiatives, local undertakings, the creation of museums and galleries. In Gdańsk, the popular Wybrzeże theater is located – one of the three national dramatic scenes; The Polish Baltic Philharmonic and the popular social initiative The Gdańsk Archipelago of Culture, which actively supports and creates creative activities in the city. It is worth going on a trip with an experienced guide to fully understand how history shaped the contemporary image of Gdańsk.

Gdańsk, together with Sopot and Gdynia, creates the Tri-City – a well-connected conglomeration of coastal cities, located in a single line just above the shores of the Baltic Sea. Being in Gdansk, it is worth spending a few hours to visit one of the neighboring towns, each of which has its own unique feature. 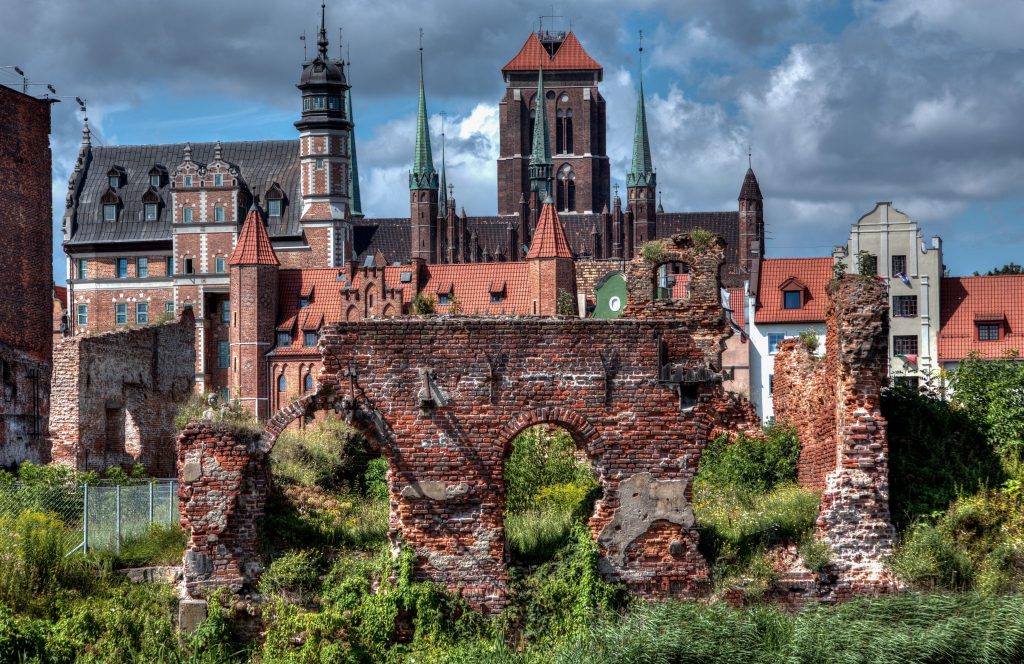 The specialty of Gdańsk, due to its location, is fresh fish from the Baltic Sea. You can eat it in many places, differing in their character – from exquisite restaurants to small local fryers, serving hundreds of visitors daily. In recent years, there has been a revival of the local cuisine of  Pomerania and Kashubia – mainly due to the high popularity that traditional dishes have among tourists. Gdańsk has a large selection of restaurants offering Italian, French and Asian cuisine. It is popular to combine different influences in one menu card, including vegetarian and vegan dishes. In Gdansk, a rich entertainment life takes place in each of the many bars and clubs, so daily sightseeing can be successfully continued at night.

Most of the monuments are located at the representative trackway of the Main Town, called the Royal Route. Its line is marked by beautiful, decorated tenement houses, once belonging to reputable townspeople, merchants and officials. Above them rises the Town Hall of the Main City, the most valuable secular building of the old Gdańsk. It is worth visiting Długi Targ – a former merchant route, where the city’s life was concentrated. There is located the Neptune Fountain – the symbol of Gdańsk, emphasizing its relationship with the sea. Walking through the streets of the city, you can not miss the Green Bridge, from which you can see a panoramic postcard view. Strolling along the Motława River, one enters the fascinating world of sea navigation. You can look at the ships mooring here, the monumental crane used to reload goods and visit the Center of Maritime Culture.

The times of the Solidarity labour movement and the struggle against communism constitute a permanent record on the map of Gdańsk. Plac Solidarności (Solidarity Square) is a place of dramatic strikes from December 1970, while the idea of the movement itself was born in the Gdańsk Shipyard. Its history is related to exhibits and materials collected at the European Solidarity Center, which is an obligatory point on the tourist map of Gdansk. In addition to municipal buildings, Gdańsk also includes green areas and wide beaches with beautiful panoramic sea views. The most charming part of the city is the Oliwa Park, built on the grounds of the former monastery gardens of the Cistercian monks, in which there is a palm house, orangery and a unique rock garden. 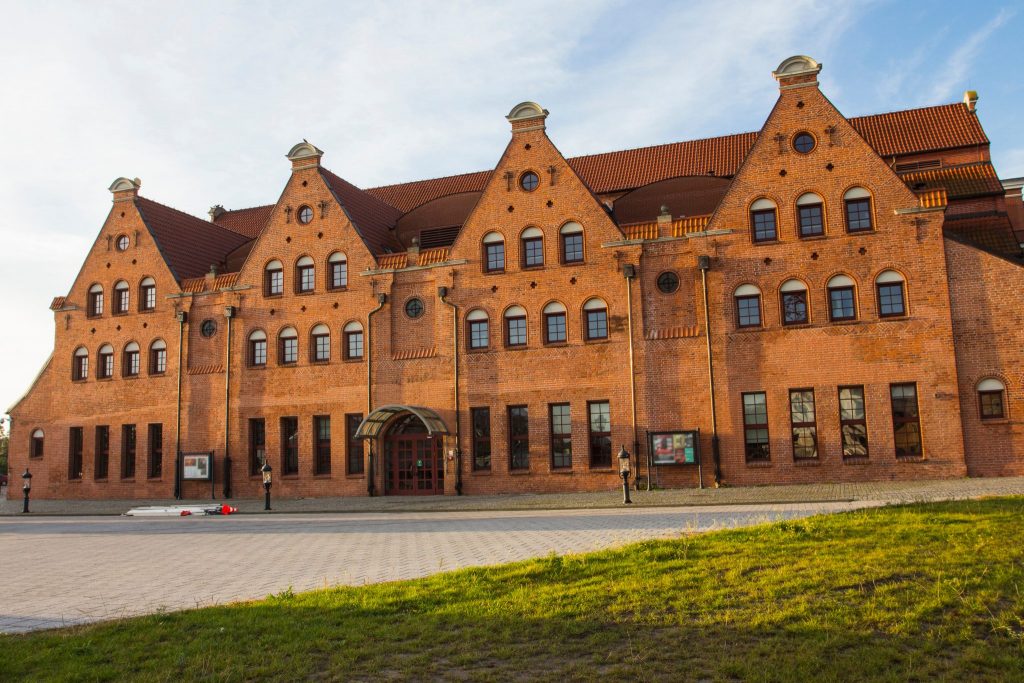 The most convenient option is to find accommodation in the vicinity of the Old Town or the promenade on the Motława River – this is guaranteed by an apartment in the city center. For those who like alternative parts of the city, Wrzeszcz is a good proposition – a student, artistic and stylish district of the city, about 5 km away from the center.

The airport in Gdansk serves domestic and international connections. It is well connected with the city, located 15 km from its center. Gdańsk has a well-developed network of rail connections with the most important centers in Poland – high-speed trains run from Warsaw and Kraków, which cover the route in less than 3 and 6 hours, respectively. Being in Gdansk, it’s worth visiting Sopot and Gdynia – neighboring coastal cities. You can conveniently get to them by city train or private car, gaining the time needed for sightseeing.

Gdańsk is the perfect place for you if: