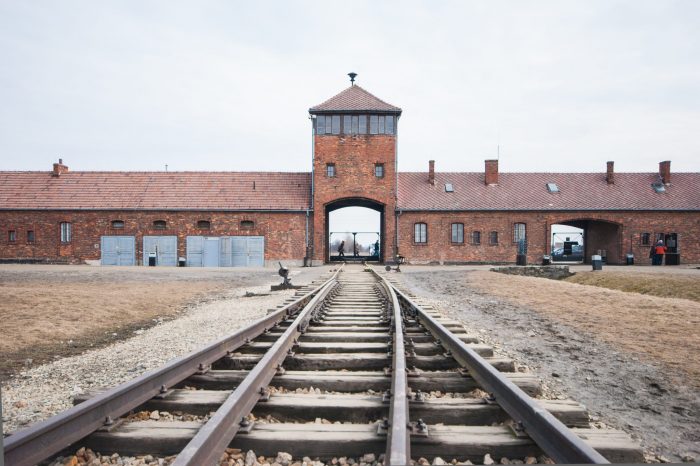 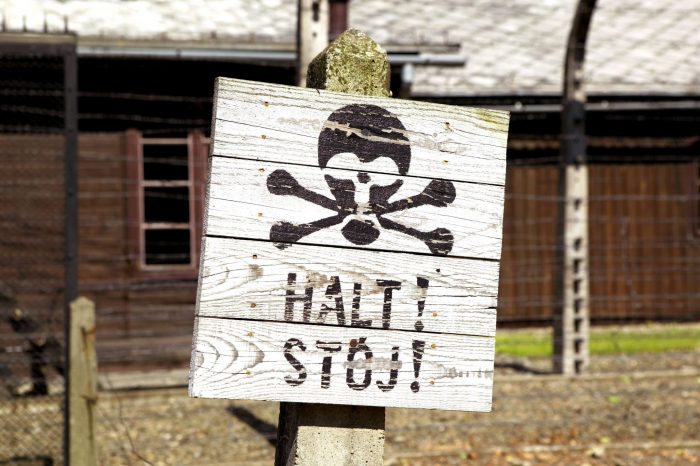 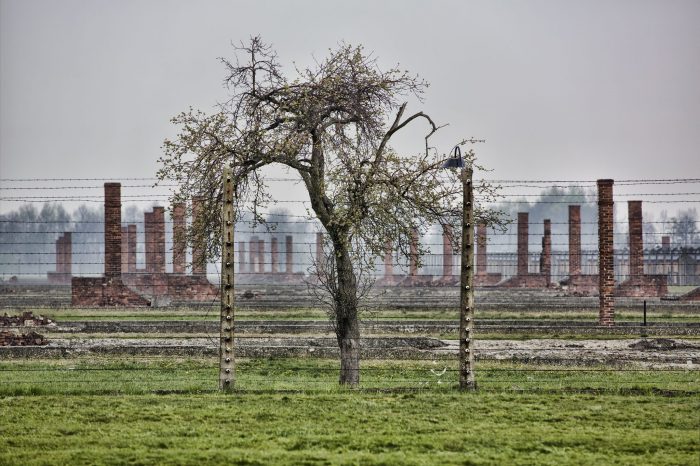 KL Auschwitz is one of the most cruel former Nazi German extermination camps, established in mid-1940 on the grounds of the Oświęcim Basin.

During World War II, the camp became the place of death of over a million people who died of exhaustion with inhuman work, hunger and disease, or as a result of the decision of the camp’s workers. Most of the prisoners were Jews, Poles and Roma. Since the liberation, the former camp of Auschwitz and the Museum created behind its walls is a Memorial Site – it is to serve as a warning to future generations, so that the cruel story will never happen again. 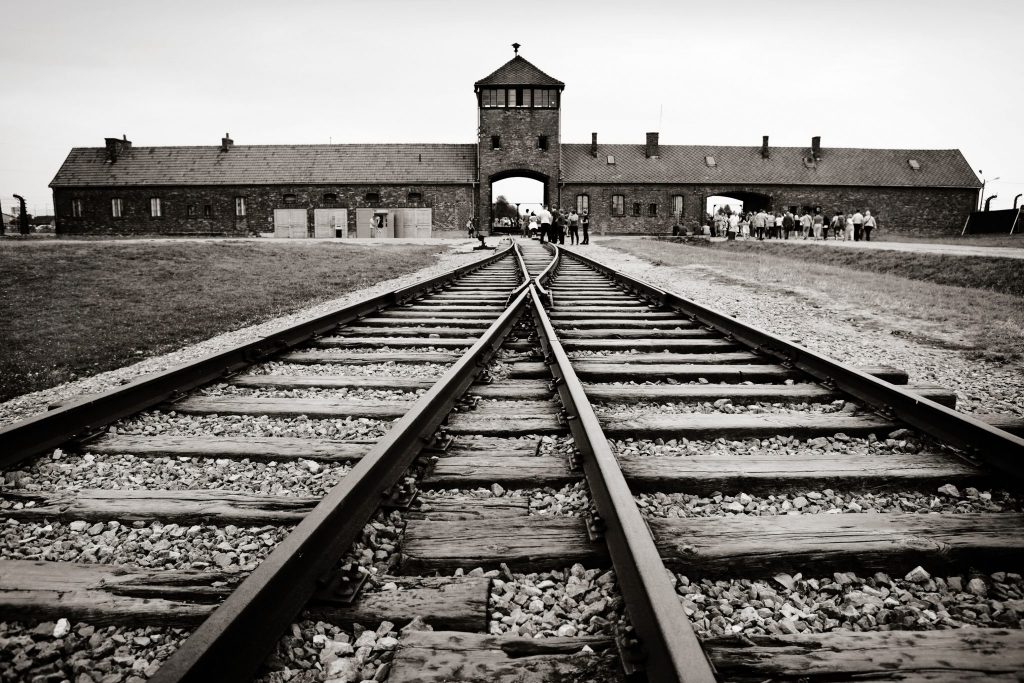 KL Auschwitz is located a few kilometers from the center of Oświęcim. The second stage of tour is a visit to the Birkenau sub-camp, 4 km from the main camp of Auschwitz – this is where most of the victims died. KL Auschwitz is a complex of former barracks, crematorium furnaces and camp premises fulfilling various functions. Some of the recovered artefacts are in glass museum cabinets, depicting the terrifying scale of destruction. Among the exhibits there are camp records, historical documents as well as objects depicting everyday life in nightmarish camp conditions. The stories, photos and preserved evidence, tell a terrible story of crime, the memory of which should never be lost.

There are several restaurants worth recommending in Oświęcim. In the vicinity of the Old Town you can eat good quality Italian food, the hotel restaurants also have a good level. Near the Auschwitz Museum, you can stop for lunch or dinner without having to enter the city center. 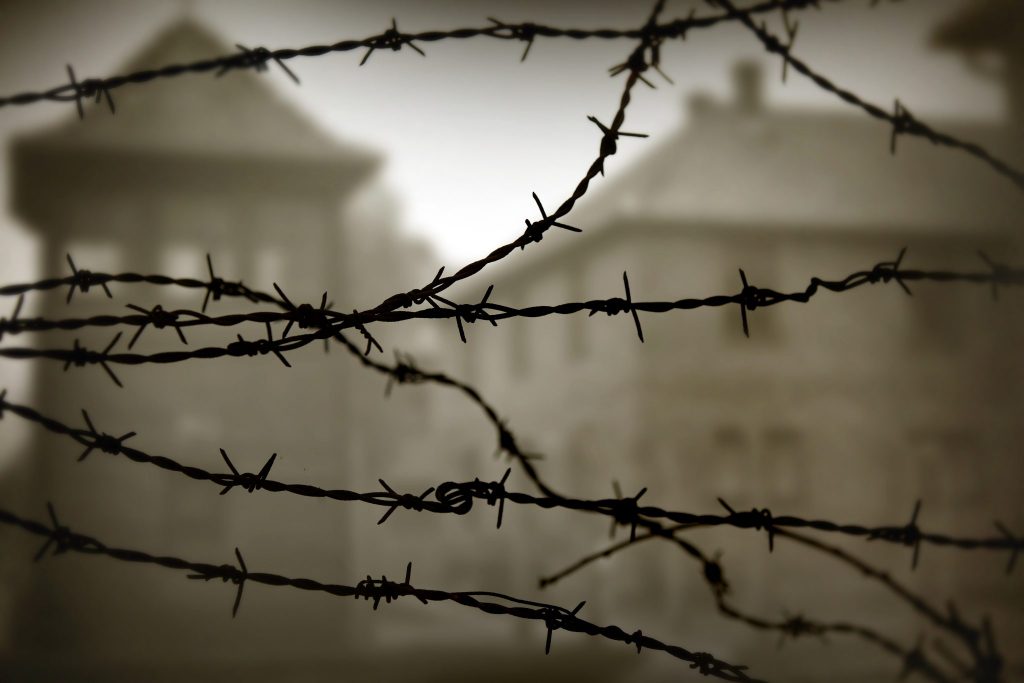 What to see and do

In Oświęcim, the hotel base is growing year by year – you can successfully book accommodation if you want to give yourself time to explore the city. The most beautiful part of Oświęcim is located on the banks of the Soła River, the Old Town, with a small market square and a spectacular sanctuary of the Salesian Order, stretching above the roofs of the city’s buildings. Due to the short distance from Krakow, the most popular are day trips to KL Auschwitz + Birkenau, in the half day and all day options. 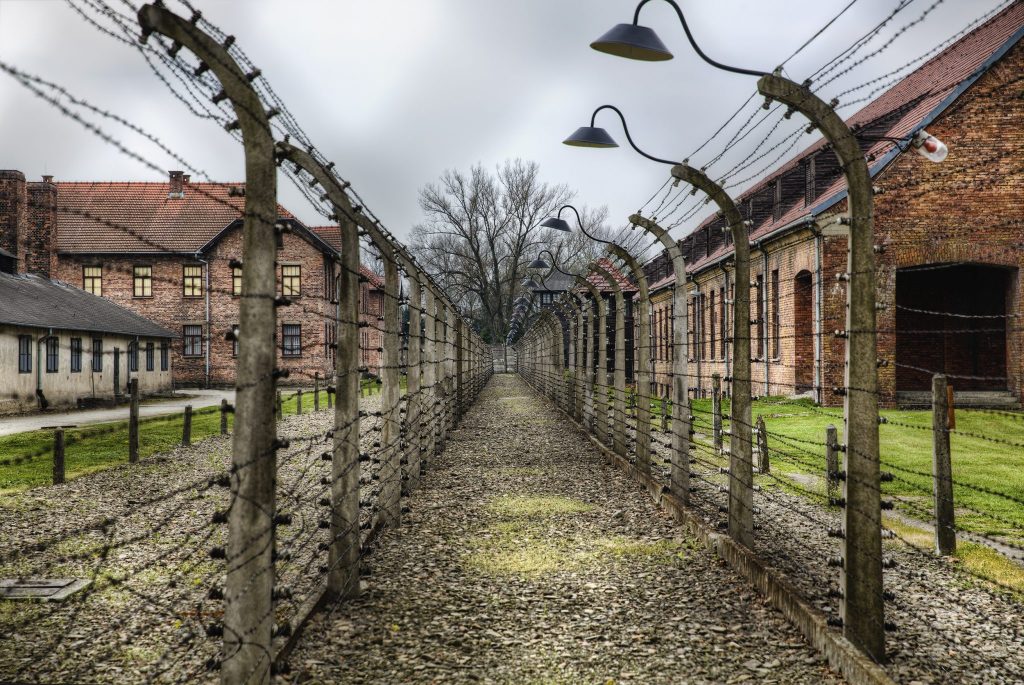 How to get around

The nearest airport is Katowice – Pyrzowice, located approx. 60 km from the center of Oświęcim. The railway station has limited connections with some Polish cities, buses and buses run regularly from Kraków. Traveling by them may require a good preparation – tickets often have to be bought in advance, the stands from which buses leave can change without an earlier anticipation, and the queue to the entrance is often longer than the number of available seats. The fastest and most convenient way to travel from Krakow is to rent a car with a driver, which will additionally be able to travel the route between Auschwitz and Birkenau. The option to rent a car can be supplemented with the presence of a guide who during the time spent on commuting will talk more about the context of the camp and the times of World War II, or depending on your preferences, will focus on the part of the story you want to hear the most.

All those who believe in the value of history as a lesson for humanity must visit Oświęcim. The memory and testimony of the events in KL Auschwitz should forever remind future generations about the need to be categorically opposed evil, discrimination and all forms of racism.

To Paulina,
Thank you once again for guiding us around your beauty-full city of Krakow.

We are happy to hear it! Thanks 🙂
ABC Team