All day Tour around Krakow 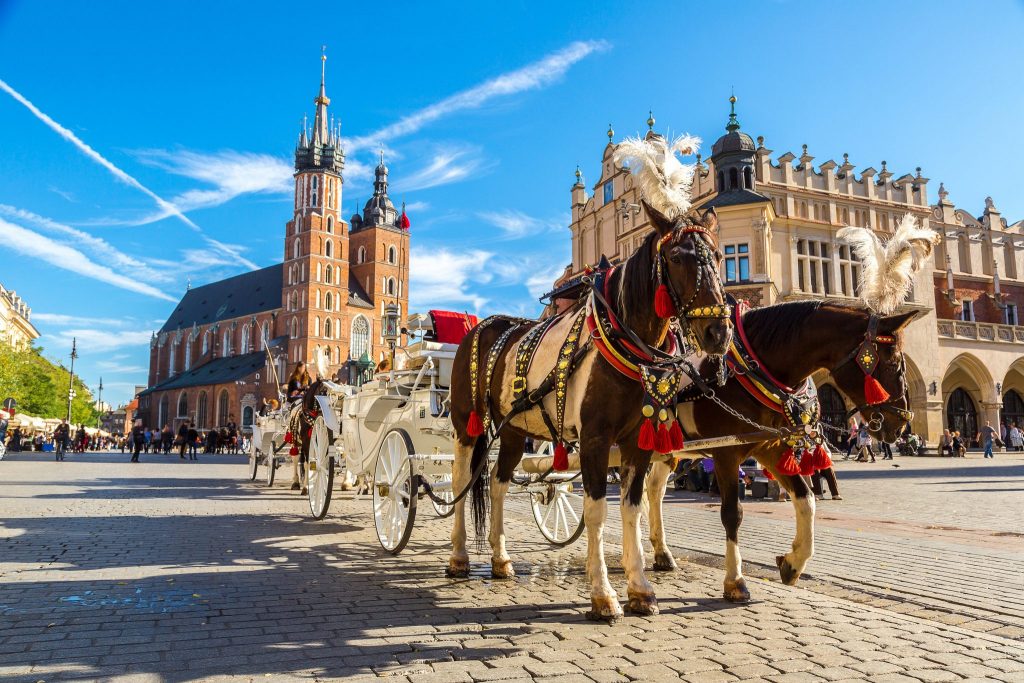 During this tour you will visit the most important monuments in the city and learn about the most interesting facts related to the history of Krakow. This is a necessary point for everyone who wants to discover the city in a „nutshell” – a great start for further exploration or an ideal proposal for those who are not fans of long trips around the city

The sightseeing includes the surroundings of the Old Town – we will pass through its streets, stopping at the most important monuments in Krakow:

During the visit you will hear about the turbulent history of Krakow, its rich art, architecture and a role of an intellectual center in the country. We will go through the old events up to the present days, embracing the story with many legends and curiosities. You will find out why the fire-breathing dragon is a symbol of Krakow and the entire Main Square is standstill , when at  noon each day a bugle call is played from the church tower of St. Mary’s. In addition, the guide will share with you a dose of practical knowledge – about where to eat, how to spend the evening in the best way and where to buy souvenirs. Depending on your preferences, we will tell you more about the history and art of the city, or about its contemporary image – we will suggest  which festivals and events it is best to take part in and where the true „hidden treasures” of today’s Krakow lie.

Kazimierz – a place that brings you back to the past 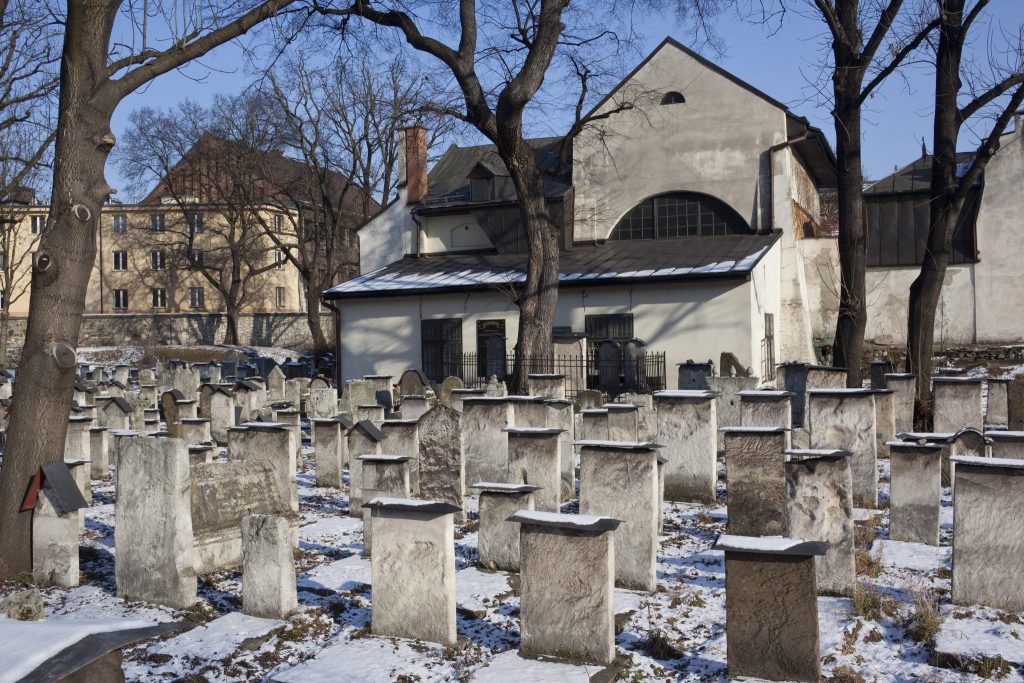 Discover the most magical Cracow district – Kazimierz. Located only 1.5 km from the Old Town, it smells of fresh hummus and sounds a klezmer melody. With the meanders of small streets, high tenement houses and historic synagogues, it preserves the atmosphere of old Krakow – a place of meetings and intercultural dialogue. Our tour is a story about the pre-war history of Kazimierz and the daily life of the Jewish community – merchants, pharmacists, entrepreneurs, and rabbis. We will also touch the tragic events of World War II and the stigma that these days have had on the life of Kazimierz and the nearby district of Podgórze. The sightseeing programme includes the most important monuments and historical points:

Nowadays, Kazimierz is the favorite place of the younger generation of Cracovians. With its climatic gardens, restaurants and concerts of Jewish music, it allows you to live history while actively creating the future.

Each of our trips can be tailored to your expectations and interests. The program is often modified on the spot by our guide. For every trip in Krakow / Kazimierz there is the possibility of renting an electric car (we recommend especially during rain and with senior groups).
In the case of a group of over 10 people, we recommend using headsets. All additional options are priced on request and depend on the number of participants.

Our family of four including two teens had a magnificent trip!

Brilliant – so glad we did this

Apart from being extremely good looking, our tour guide, Tomek, was funny, well-informed and made our tour well worth it! I would highly recommend this tour! 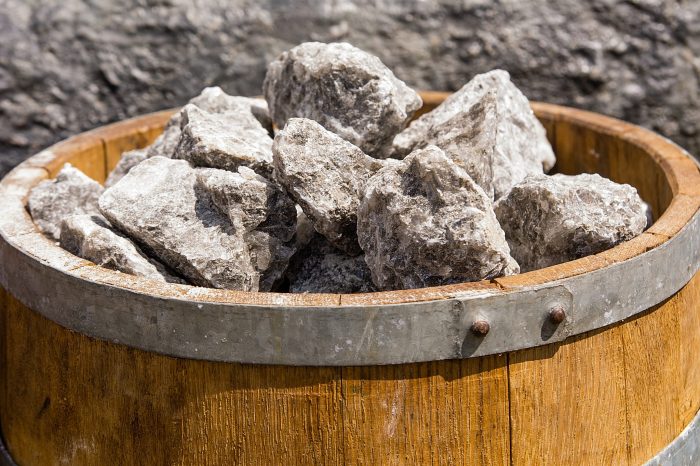 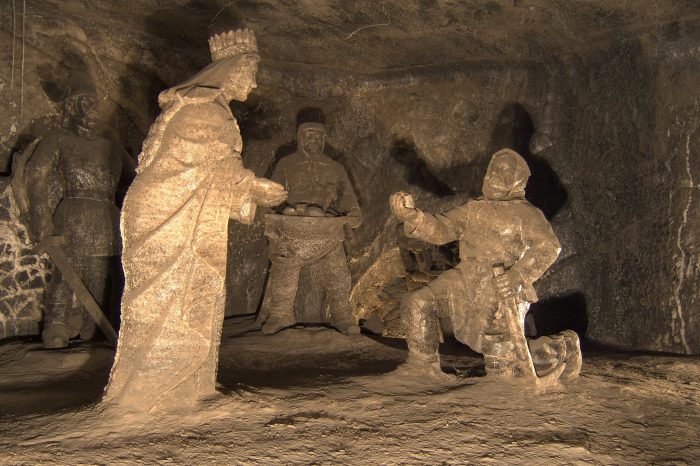 Wieliczka Salt Mine with Private Car 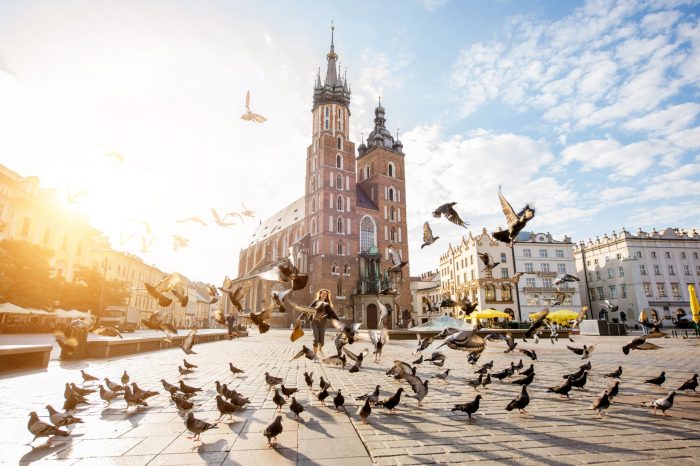